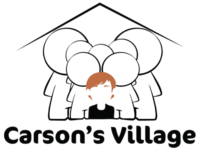 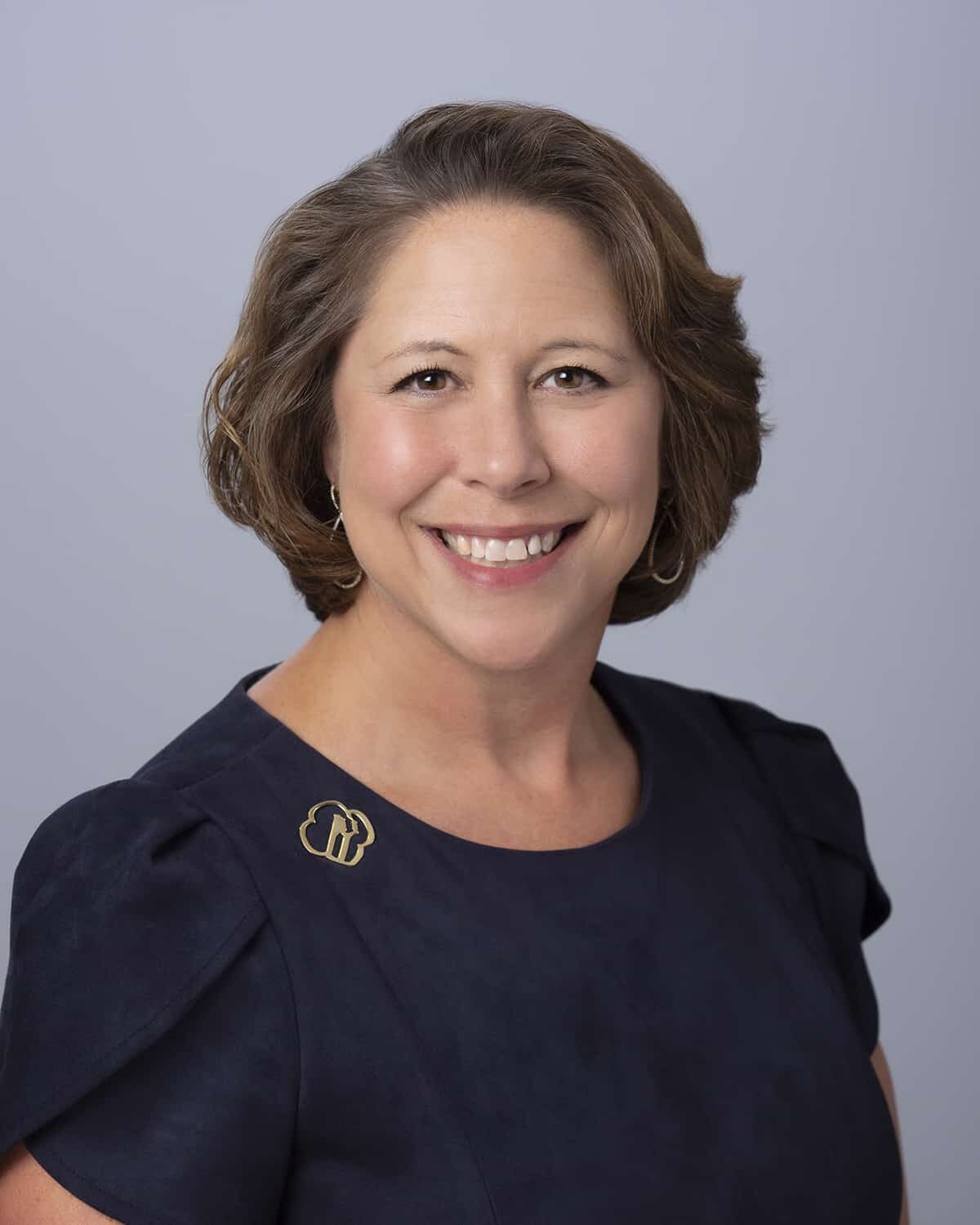 Jennifer Bartkowski serves as the Chief Executive Officer of Girl Scouts of Northeast Texas (GSNETX). Ms. Bartkowski has been with GSNETX since 2009, when she joined the council as Chief Development Officer. Jennifer has been the CEO since 2014 and has led the council through significant growth and bold goals, including the development of the $14M STEM Center of Excellence, a first-of-its-kind living laboratory for girls designed to change the workforce pipeline in North Texas. Jennifer’s career began after receiving a Master of Public Administration, with a nonprofit management focus, at Texas A&M University. Jennifer is a graduate of Leadership Dallas, Class of 2016, and is an active member of the Leadership Dallas Alumni Board. Jennifer is the recipient of the Dallas Business Journal’s 2017 Women in Business Award Jennifer is the mother of Luke and Elissa. 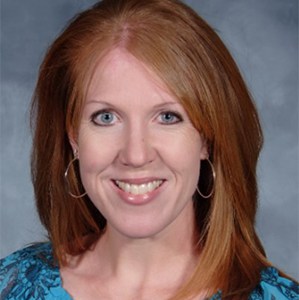 April Dyke is currently serving as an Educational Diagnostician in Coppell ISD.  She received her Bachelors of Science, Masters of Education and Doctorate of Education from Texas A&M University.  For the past 22 years, April has enjoyed a career in the field of special education serving in a variety of roles such as special education teacher, ARD Facilitator, Texas A&M University Assistant Lecturer and Lead Educational Diagnostician.  Prior to Carson’s death, April held the position of Director of Special Education for Coppell ISD.  Since that time, she chose to step back into a position that allowed her more time to play a supporting role in Carson’s Village.  April is honored to be called mom by Alex, Ryan and Carson. 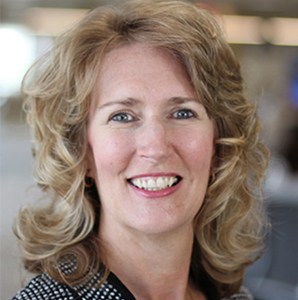 Kim Snopik is currently a Product Marketing Director for AT&T.   Kim graduated from Bowling Green State University and is an experienced marketing executive with over 20 years experience in the telecommunications industry.  As an active leader in the community, Kim serves as a member of the Junior League of Collin County, AT&T Women of Business, AT&T Aspire Mentoring, and iCouldBe Mentoring for the Digital Age. She has previously served as a Junior Achievement volunteer for 10 years and the First United Methodist Church – Staff Parish Committee Member for 3 years.  Kim lives in Murphy, TX, with her husband, Paul.  Paul and Kim have two daughters, Maggie and Megan, and a son Will. 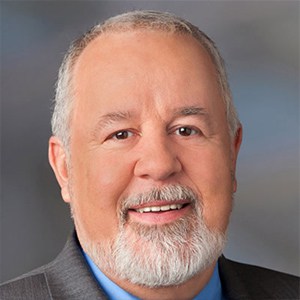 Mark Grace retired from Baylor Scott & White Health as the Chief Mission & Ministry Officer.  He earned a Bachelor’s degree in New Testament Greek from Howard Payne University and a Master’s of Divinity degree from Southwestern Baptist Theological Seminary. Mark came to Baylor University Medical Center in 1983 to do a year-long Residency in Clinical Pastoral Education and stayed on as a Chaplain Coordinator on the pastoral care staff. He earned his Board Certification from the Association of Professional Chaplains in 1985 was certified as a Clinical Pastoral Education Supervisor by the Association for Clinical Pastoral Education in 1992.  In addition to his health care ministry, Grace, who is fluent in Spanish, also serves as co-pastor of a bilingual Baptist congregation in one of the nation’s most underprivileged zip codes.  Mark is married to Linda and is the father of two grown children, Nate and Megan. 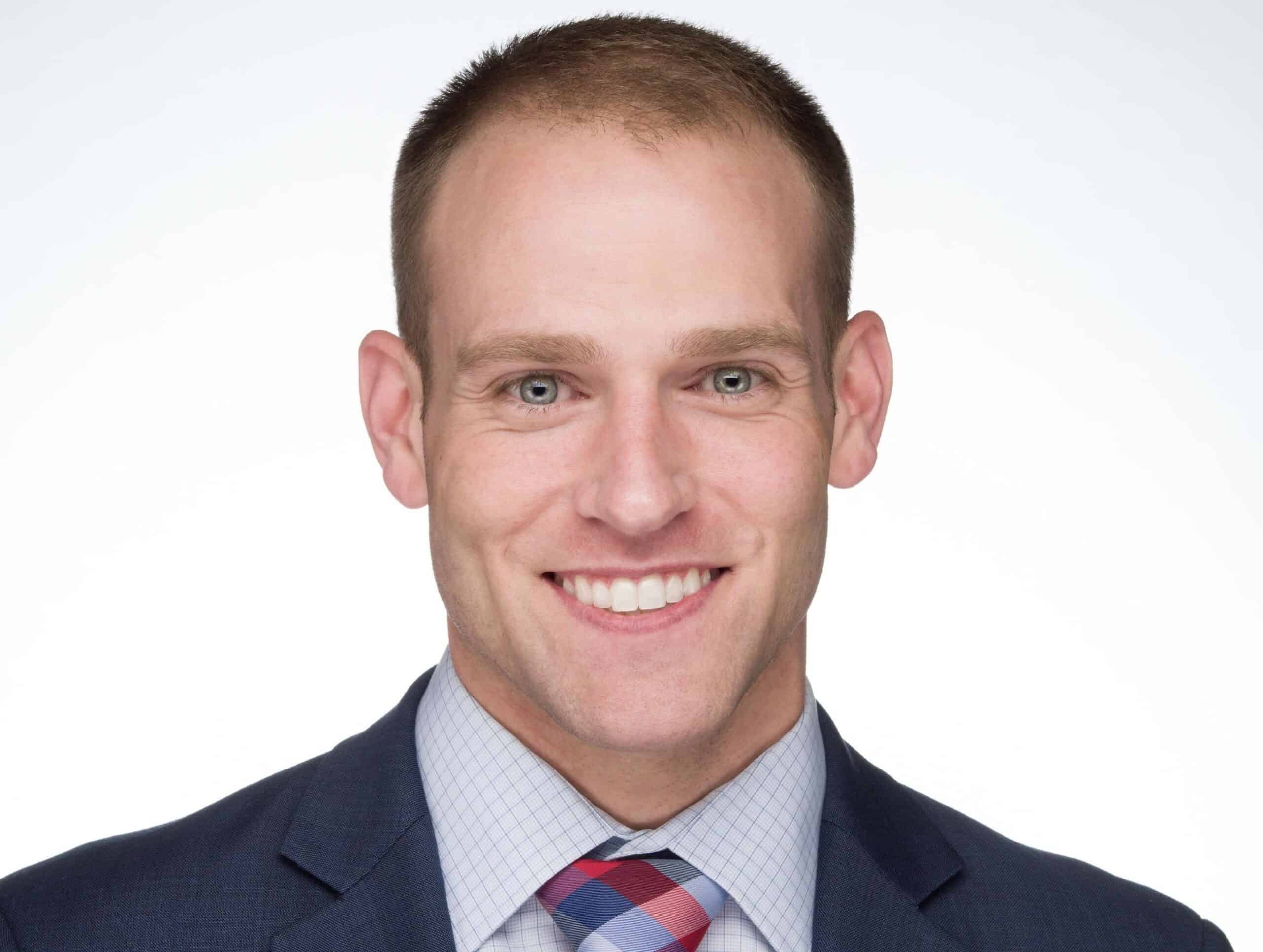 Chase Pedersen is currently serving as the Chief Nursing Officer for Medical City Las Colinas located in the Dallas – Fort Worth Metroplex where he oversees nursing practice and operations for the facility. Chase has been with HCA since 2010 promoting through a variety of roles including Emergency Staff Nurse, Stroke and Cardiovascular Program Coordinator, Director of Clinical Informatics, and Associate Chief Nursing Officer for St. David’s North Austin Medical Center, St. David’s Surgical Hospital, St. David’s Children’s Hospital and the St. David’s Women’s Center of Texas. During his tenure, he developed the facility process leading the hospital to becoming the first American Heart Association Accredited facility in HCA and the 17th in the nation. Under his leadership the facility earned 3 PRISM (Premier Recognition in the Specialty of Medical-Surgical) Nursing Awards from the Academy of Medical-Surgical Nurses and 2 Beacon Awards for Excellence in Critical Care nursing from the American Association of Critical Care Nurses. Chase has multiple evidence-based practice publications and has presented at a national level promoting patient safety process.

Chase has served for multiple nursing organizations including the board of directors for the Texas Organization of Nurse Leaders and was a representative on the Texas Nurse Association Nursing Legislation Agenda Coalition. He is a graduate of the HCA Executive Development Program and has earned the HCA Innovators Award twice. Additionally, Chase is board certified as an Advance Nurse Executive by the American Nurse Credentialing Center, is a Certified Emergency Nurse though the Board of Certification for Emergency Nursing, and is a Healthcare Accreditation Certified Professional through the Center for Improvement in Healthcare Quality. He holds a Bachelor’s of Science degree with a major in Nursing from Texas Women’s University and a Master’s of Science degree in Nursing Administration.

Above all else, Chase loves his family and credits his grandmothers as being the most influential people in his life. When away from the hospital you will find him on the tennis courts or spending time with his beautiful niece and handsome nephews. 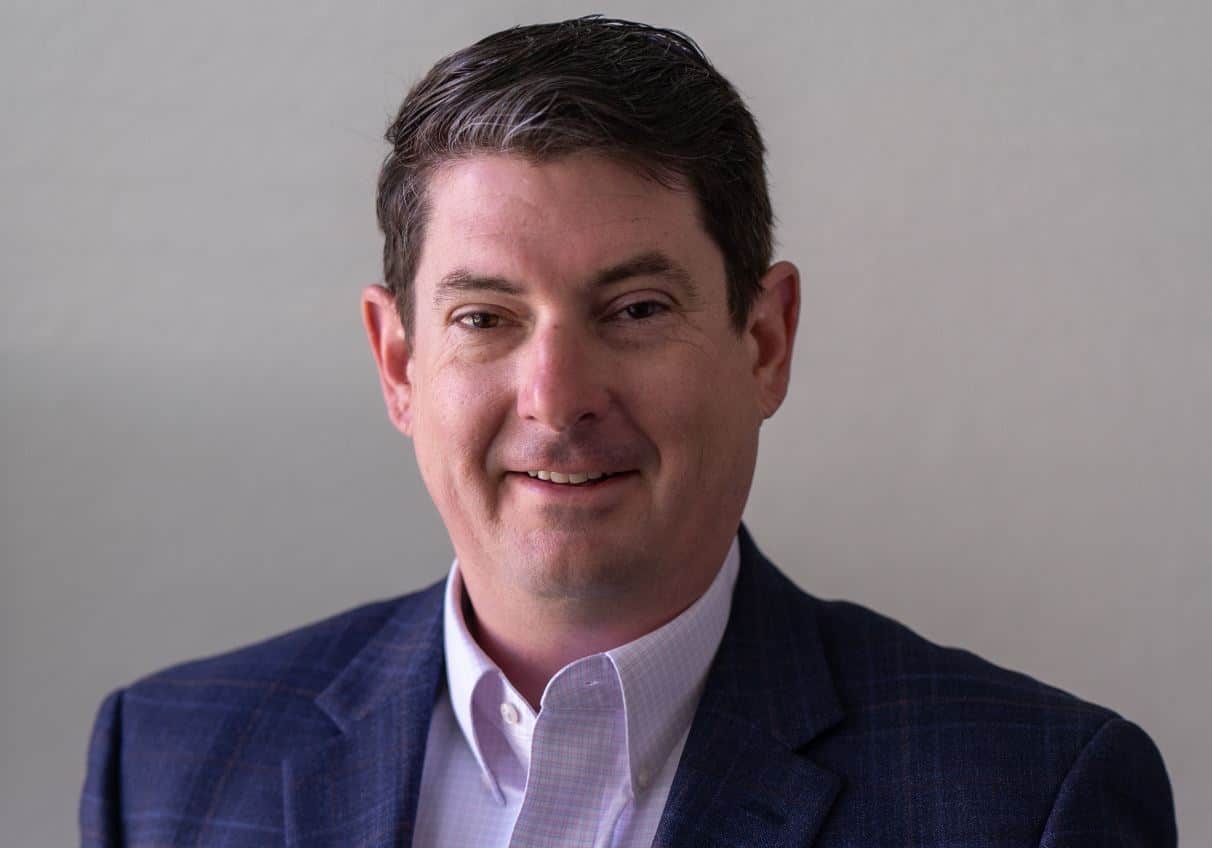 A 19-year employee of AT&T, Jason Dyke serves as Business Development Manager for AT&T’s Connected Car relationships with Hyundai and Mazda.  Jason most recently as the Chief of Staff for the National Business Marketing team.  He received his undergraduate in Engineering and a Masters of Business Administration from Texas A&M University. Jason has extensive experience with startup companies which includes owning and operating two restaurants, which he created from the ground up and an auto repair shop.  He is a member of the Dallas Regional Chamber’s Leadership Dallas class of 2022.  Jason currently serves on the board of the Coppell Education Foundation and started the Dad’s Club at West Middle School.  Jason is the proud parent of Alex, Ryan and Carson. 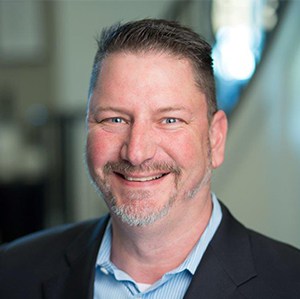 Rob Cameron is currently an Area Sales Manager for Toll Brothers in Dallas.  He was raised in Rockwall, Texas, where he was an Eagle Scout and earned his Bachelor’s degree from Texas A&M University.   During his 23 years in residential construction, Rob has held many titles from VP of Operations to owning his own construction company, Archgate Homes.  He is an active member of First Baptist Church of Frisco where he has been mentoring and teaching young men since 2014. He is also involved in another nonprofit, Burning Blow Ministries, a ministry located in Kenya, run and founded by his parents, Don and Becky Cameron.  He is happily married to Stacy, his college sweet heart, who serves as the Coordinator of Library & Media Services in Frisco ISD. Rob and Stacy have a daughter, Maddie and son Cody who currently attend Texas A&M.

Would you like to see a timeline of what to expect?